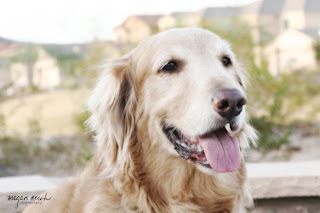 Wednesday the 25th was Sebastian's "Gotcha Day" (as his rescue organization calls it), the anniversary of the date when I adopted him. It's hard to believe he has been my dog for EIGHT years! I have now had him longer than I had my previous dog Saffron, who missed eight years by less than two weeks.

Sebastian has his annoying habits, just like any dog, but he is super-smart, friendly and lovable. My life has been immeasurably enriched by having him in it for the past eight years.

Thank you, Sebastian, for being such a wonderful companion!

(The photo of him above was taken during our engagement photo session in October 2008.)

Happy Gotcha Day, S and Seabass! :) So excited that I get to see him (and you lol) next week!

Love the idea of celebrating this date - especially since we don't know Jack's b-day as well! Congrats on the succes on JG - you are rocking it girl! So proud of you!